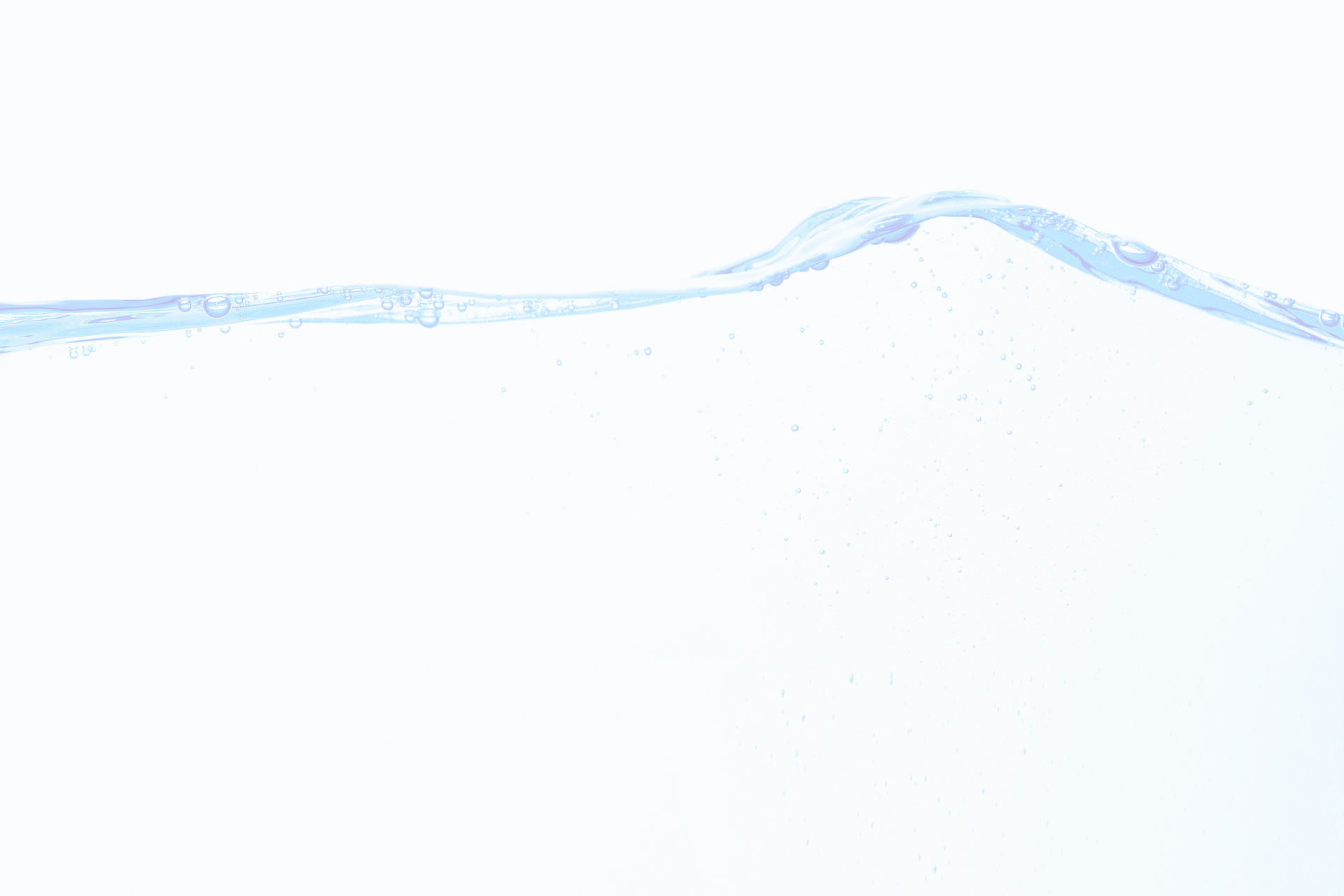 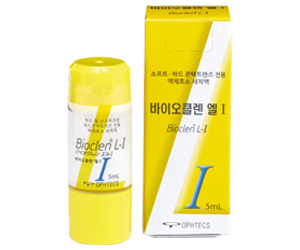 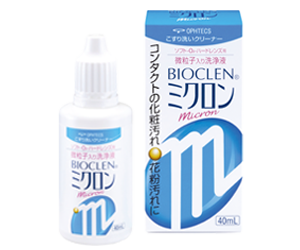 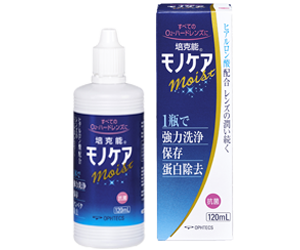 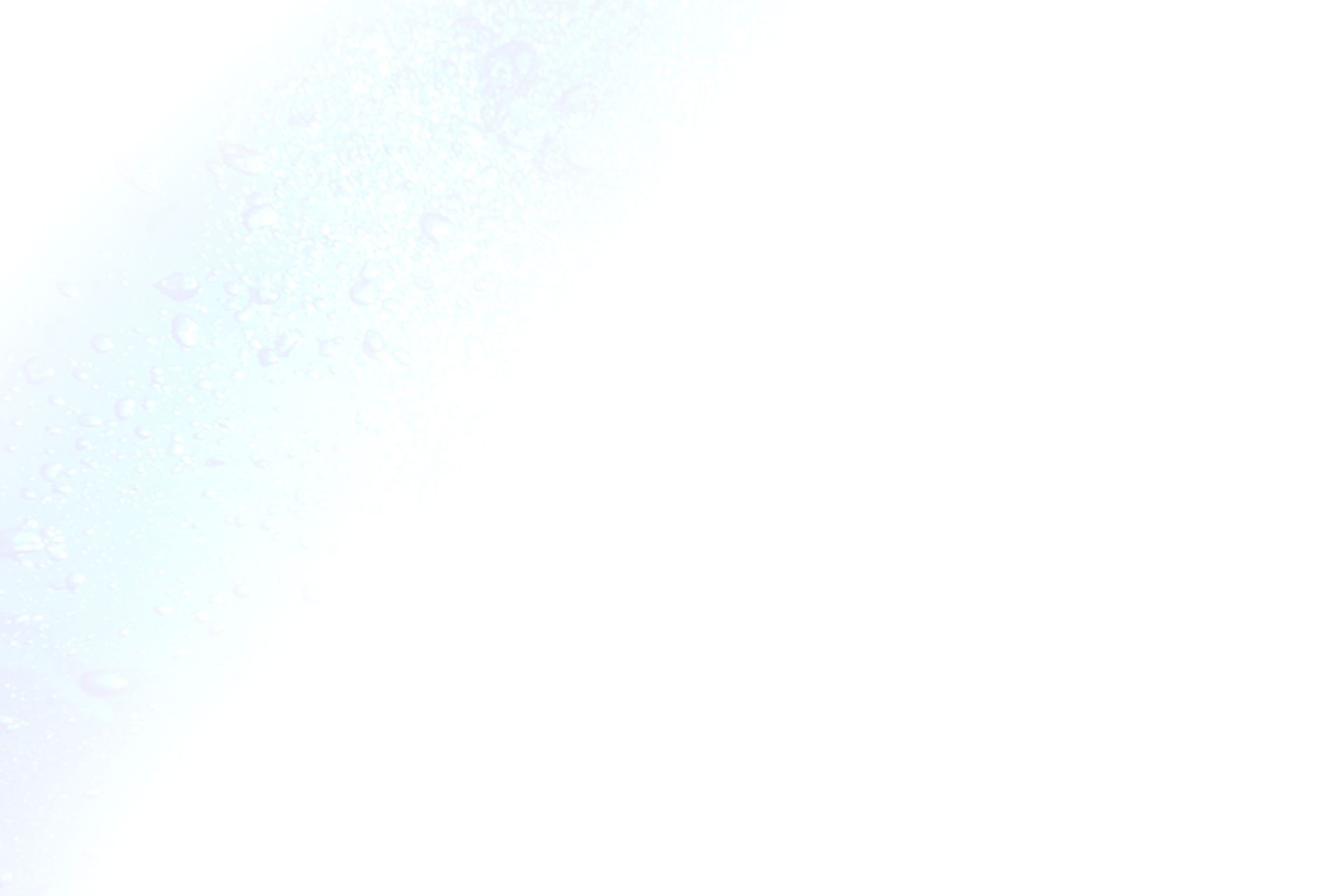 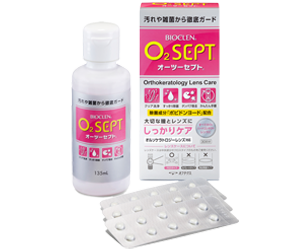 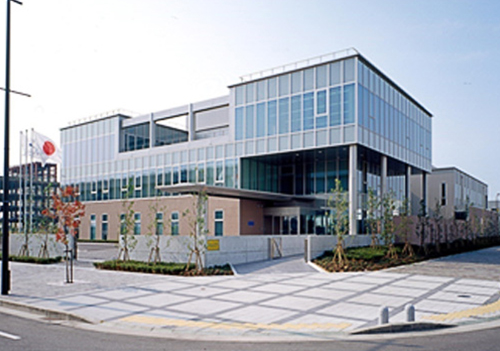 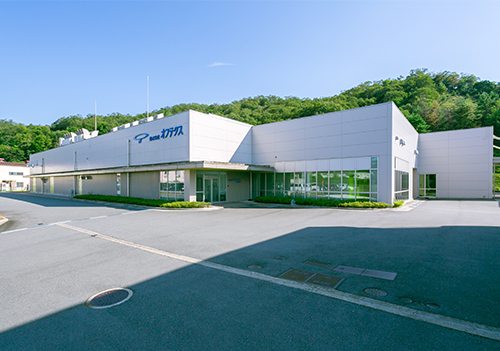 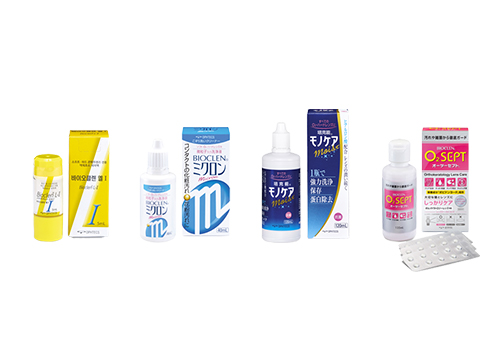 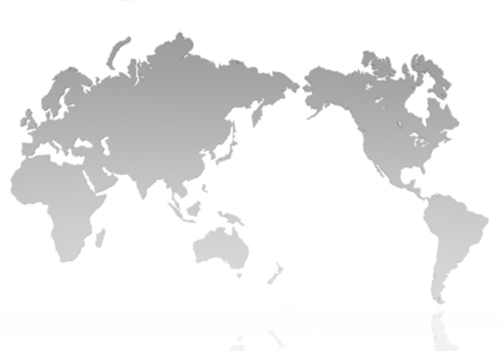 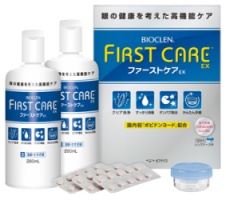 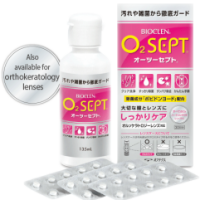 March 2016
Participation in NCC 2016 ‘Get in charge’ conference and exhibition in Veldhoven, the Netherlands

May 2015
Participation in BCLA conference and exhibition in Liverpool, UK 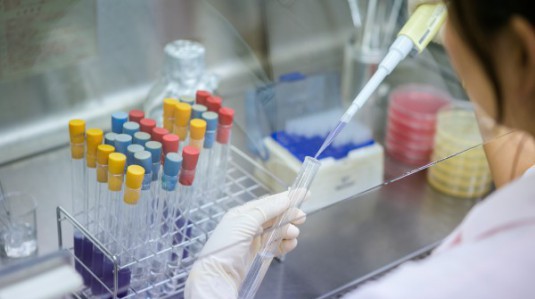 Focusing on the contact lens care (CLC) sector, OPHTECS has developed its business since its establishment in 1981 under the corporate philosophy of ‘Challenge and Innovation’.

Our ambition is to make our CLC products well-known to be developed with innovative technology and a wealth of experience as a specialized CLC manufacturer, to the contact lens wearer around the world.